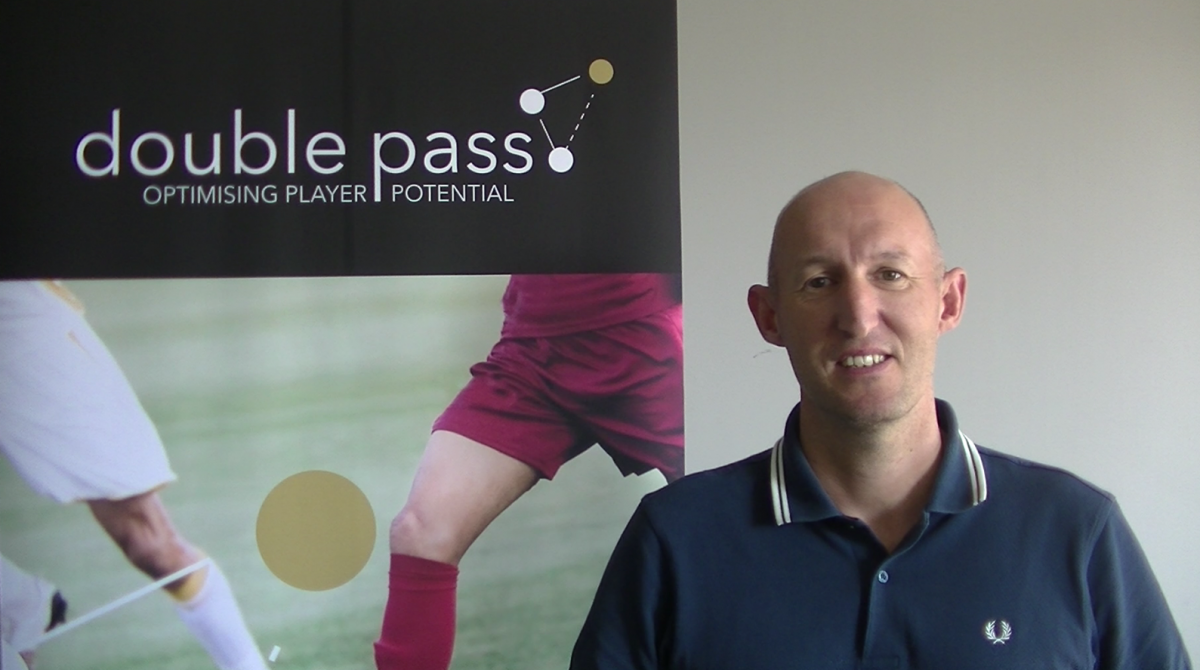 From grassroots football player in Pamplona, Spain, to Sports Director of the Guangzhou Evergrande Football Academy in South China: meet José Artieda. One of the current participants of our International Master Class Academy Management. His passion for travelling and football and his curiosity about other cultures were crucial elements which paved the way for his current adventure in China.

From February 2018 onwards, José will become the Sports Director of the academy consisting out of approximately 2500 players and 135 coaches. A challenging function which he is now preparing with his current function as U13 Coach. Quite some busy months for this ambitious individual. In between the pitch and office hours, he found the time to share his challenges and tips to make the Guangzhou Evergrande Football Academy successful:

“One of my most important responsibilities will be, to install the necessary structures which will make it possible to connect the academy with the first team. Only this will create a clear player pathway within the club. One of our possible options is the instalment of a Technical Committee with a representative of the academy.”

“Another challenge will be to connect all departments within the academy, so that all experts are aligned and are striving towards a common goal.”

“The Chinese culture is being characterised by working hours and hours and by being present at the club. But being present doesn’t mean one is productive. In this respect, I would like to install a mindset of quality above quantity. The work the staff will deliver, will be measured via feedback loops and 360 degree evaluations.”

Tip 4: From individual to team approach

“Shifting the mindset from an individual to a team approach will probably be one of the most challenging ones. Established sports in China, like badminton or table tennis, have always focused on the individual. In football, the team is predominant and the individual player needs to fit within the bigger picture.”

Tip 5: Football and education, from OR- to AND-story

“The parents of a young child shouldn’t choose between his or her talent in football and his or her ability to study and obtain a degree. At Guangzhou Evergrande Football Academy we are providing both in combination. It is this message we constantly need to convey, because Chinese parents mostly think they need to choose one track.”

Tip 6: Arouse the love for the game

“Bringing the passion for football to China is one of my personal goals. It is a feeling which I experienced at its best in Pamplona, Spain. Some young players want to become a professional player, just because they have to. I want to inspire my coaches and explain how to enjoy the game so that they can transmit that feeling to their players.”

Are you inspired by José’s story and do you also want to become an expert in talent development? Then, apply for our next edition of the International Master Class Academy Management starting on October 16th.

I want to apply

“Double Pass is working on football talent development in a lot of countries and organises this International Master Class in a very professional way, with very good teachers and international participants. I have learned a lot.” – José Artieda