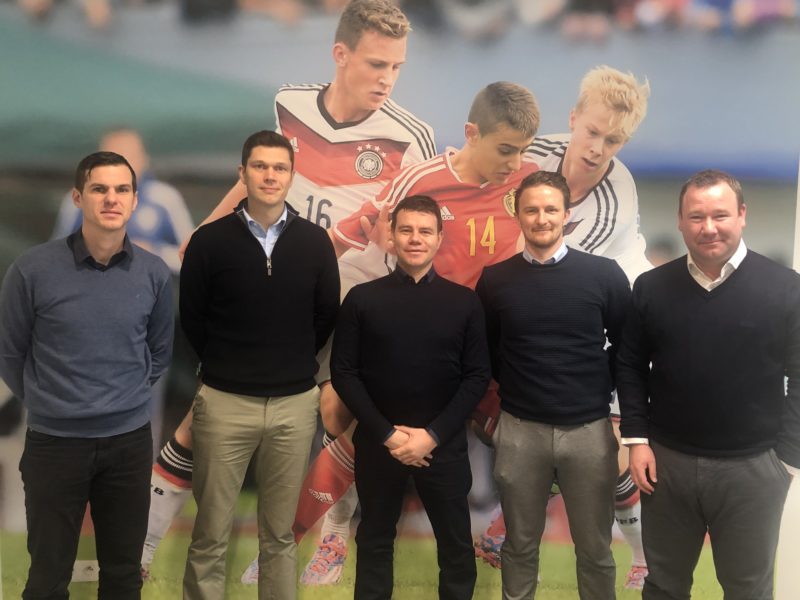 Craig Mulholland, Head of Academy of Rangers Football Club, took part in a Twitter Q&A for the Rangers Youth Development Company. He talked about the ambition of becoming one of the top 15 Academies in Europe and the independent assessment by Double Pass, which resulted in score of 88% in the European benchmark. Over the last 15 years we developed our own holistic model to measure the critical success factors of talent development systems in football.

In February 2020 Double Pass announced its partnership with the Scottish top club. The Rangers can be seen as one of the best practice Youth Academies in Europe and fits the values of Double Pass. The research project, which is part of the R&D department in Double Pass, will enhance the reliability and validation of our Academy Return-On-Investment (ROI) model, using Rangers F.C. player and performance data.