Since 2017 Flamengo and Double Pass have been working together to optimise the player potential of the academy and develop young football players.

Brazil’s Flamengo – owner of the biggest fan base in the world – has been working in partnership with the renowned international consultancy company Double Pass, for a long-term project in Latin America. On March 3, 11 a.m., representatives from both sides were together in a press conference, at Flamengo’s headquarters, in Gávea, Rio de Janeiro. 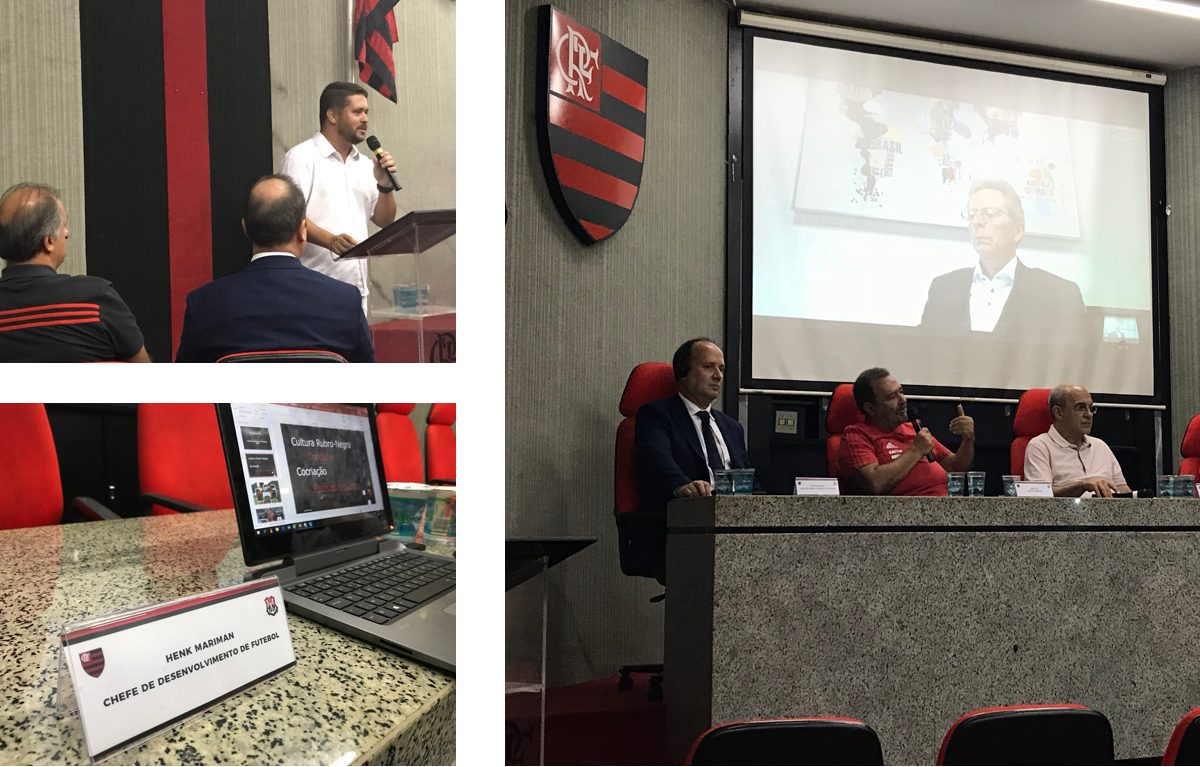 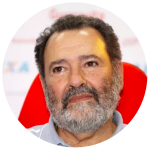 “Years ago, an article talking about the German National Team case caught our attention. After researching for more information, we found out that Double Pass had so much more cases of success, so we invited them to work on a diagnosis of our youth ranks. We were very impressed and had the confidence that it would be very profitable to close a deal with Double Pass. Flamengo’s director’s board is very excited with the possibilities of improvement of our football department. We want to develop a DNA, integrating the first team with the U16, U17 and U20 teams. Our youth players are the first priority for us and Double Pass will help us in the path of retrieving our tradition as a club that develops youth talents”. Fred Luz, Flamengo’s CEO says.

Earlier in 2016 an in-depth analysis of the current situation was carried out through interviews with employees, players and coaches. Videos and live observations of training practices and matches were also used. From this study, improvements were proposed focusing on the corporate, sport technical and operational management of soccer development. In September 2017, Flamengo started to develop a better system to lapidate the talented players from its youth ranks. Double Pass created a working pattern in order to organize and to optimize the job that was already being done at the “Red and Black” training center. 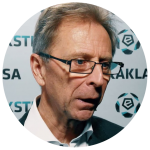 An important first step in this consulting project was the optimisation of the existing meeting structures by the setup of a Technical Board at Club & Academy level. The First Team Coach, Sports Director, Academy Director, Director of Intelligence, Director of Centre of Excellence and Performance, technical coordinators and coaches are currently involved in this Technical Board. The transition of talented players from the Academy to the First Team is an essential part of the responsibilities of this body, as well as the development and monitoring of the club’s Football Philosophy including the DNA of the club, culture, style of play and playing principles.

The current values, mission and vision statement were refined and the value proposition of the Youth Academy was defined by answering specific strategic questions such as: “What makes the Youth Academy of Flamengo unique?”.

Performance indicators (2018-2023) with regard to talent development for the club and the academy were installed, and the monitoring process of these indicators was intensified. Flamengo and Double Pass also started to create a high-performance context for the individual player by setting a Performance phase (U16-U17-U20) aiming to connect the last phase of the Academy with the professional demands of the First team environment. Striving for connection between the Football department, Centre of Excellence & Performance and Centre of Intelligence is the key of the process.

Based on the values, the culture of the club and the defined Football Philosophy, a next step is to elaborate a football curriculum with specific objectives for every age-group. In this curriculum, the tactical, technical, physical and mental and social health objectives will be integrated. Consequently, this curriculum will be translated into practice. This concretely means training sessions and exercises on-the field.

Flamengo’s current soccer management continuously seeks the path of excellence prospecting the best professionals and truly believes that, with Double Pass, the club is going to reach the next level in the South American scenario. Home of legends as Zico and of the promising Vinicius Jr – who has already signed for Real Madrid – the club can not deny its vocation.

Do you have questions regarding talent development. Please don’t hesitate to get in touch.

Flamengo is the greatest football brand in Brazil. The club, recognized by the iconic red and black, is known for having the biggest number of supporters in the whole world – more than 40 million fans worldwide. Established in 1895, Flamengo has won many titles in multiple sports along those more than 120 years. In football, the most loved sport in Brazil, the Red and Black have won 6 Brazilian Leagues, 3 Brazilian Cups, 34 Rio State Leagues, 1 Copa Libertadores and the Club World Championship, in 1981. The biggest names in Brazilian football history wore red and black, including Zico, Junior, Leonardo, Romario, Socrates, Adriano and even Pelé, who played for Flamengo once, in a friendly match.

Nowadays, the club is known for having the most professional structure in Brazil. After years of planning and money-saving, now Flamengo is unleashing its full potential by attracting bigger sponsorships and spending this money in infrastructure and players.