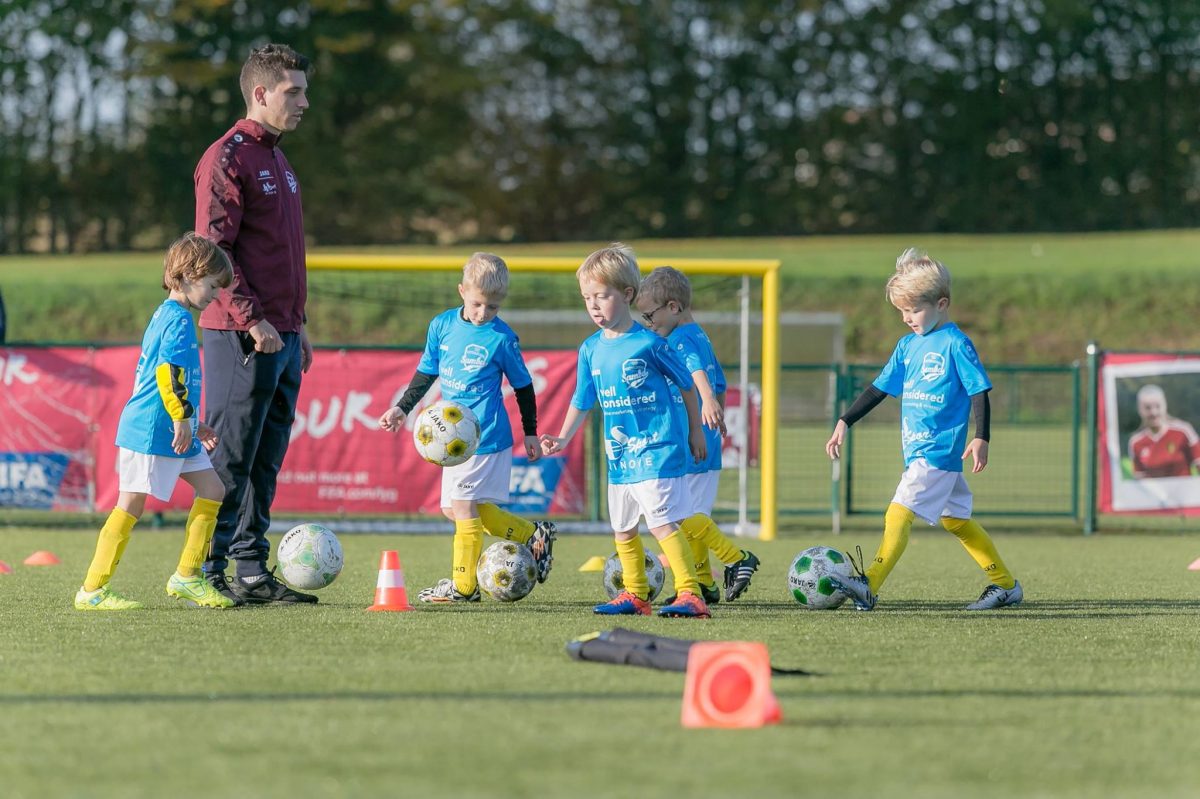 Following the doctoral research at the University of Brussels (VUB), conducted by Double Pass head of assessment David Pauwels, it was found that an optimal organisational structure and environment are important foundations for the creation of a successful talent development system.

During the research, the importance of ‘organisational aspects’ has been asked to 105 professional football clubs spread over 35 countries in Europe (quantitative and qualitative study) through the following question: “Which standards have a significant positive influence on the output of a talent development system?[1]”

The stability of the First Team environment was highlighted in the research and is in line with Mills et al. (2014) & Nesti and Sulley (2015) who mentioned the importance of a sustainable club structure. Continuity of First Team staff has an influence on the performance and working processes in the Academy. An interviewee explained: “Stability of the management is crucial. When the environment is not stable, the structure can change every day and it is really constraining the Academy. You do not have any budget in that case, transparency is not there, …”

More than 50% of the clubs participating in the quantitative survey had a Technical Board on club level. A Technical Board is the decision-making body responsible for football-related matters. Only 29% of the clubs had a Technical Board together with the transition of talented players as part of the main responsibilities, which is however a critical success factor for producing home-grown talent. One interviewee highlighted that: “We developed internally a technical platform. In this meeting the Technical Director, First Team Coach, Head of Scouting, Assistant Coach and Academy Manager are participating. However, the informal conversations are also vital for the internal connections”.

Following the respondents, the position of the Academy Manager within the organisational structure of the club was fundamental. The Academy Manager should be involved in the decision-making process regarding talented players. This was significantly confirmed by the quantitative as well as qualitative research. Several interviewees also highlighted that the function of a Technical Director is needed in order to define and monitor the football vision.

If you want more information about our assessment services or about this project, you can reach out to:

[1]Output wasmeasured by means of Club-trained players (% of squad members who played atleast three seasons between the age of 15 and 21 for their employer Club) and Association-trainedplayers (teams where footballers from the League surveyed played at least threeseasons between the ages of 15 and 21). Clubs were also classified intodifferent Club revenue levels (<10, 10-50, 50-100, 100-500 and >500million euros). Club revenue consisted of domestic broadcasting, UEFA revenue,sponsorships, commercial incomes, gate receipts and other small revenues.