Next level of Talent development in Denmark 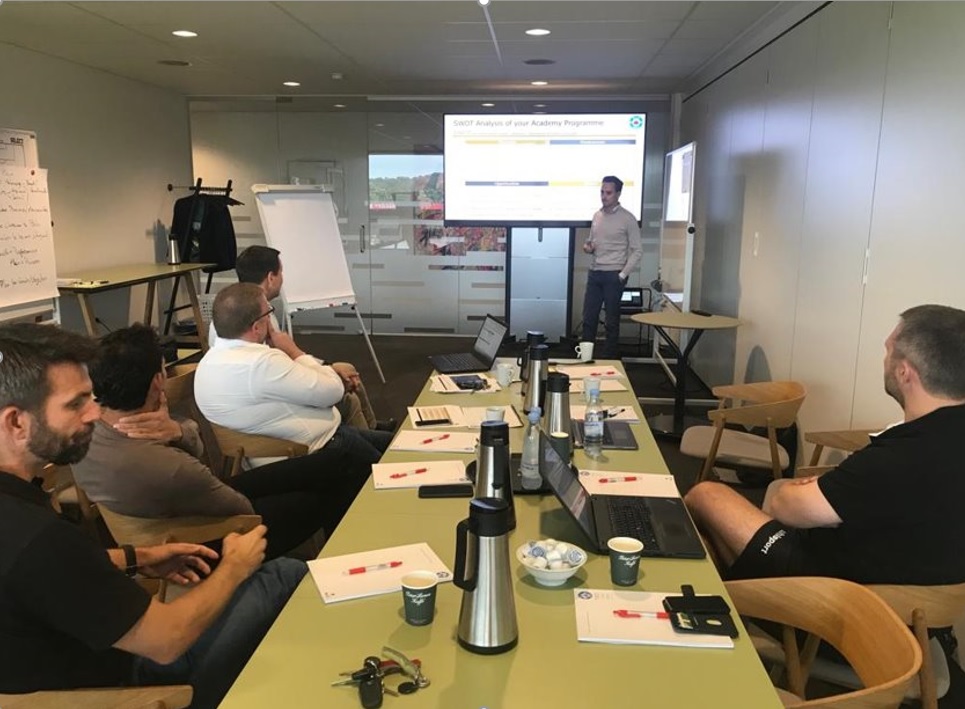 As a strategic partner of Divisionsforeningen, Double Pass is impressed and proud of the prominent places and results of our partner clubs in the ranking of the new youth football licensing system of the Danish Football Association (DBU).

Next season, Double Pass will work further in Denmark and continue to focus on the current topics, as well as helping the clubs to act upon the conclusion of the recent annual evaluation. In addition to the existing range of services, Double Pass also comes with a number of new innovative topics;

Double Pass’ cooperation with the Danish Football League goes back to the summer of 2015 when we were assigned to assess and support their talent development system. The assessments of the Danish professional clubs were twofold. The first wave of assessments took place from March until June 2016 (15 A license clubs). The second wave took place from September 2016 until June 2017 (14 B/T license clubs). Subsequently, Double Pass supported the 15 A license professional clubs during the ‘Master Class Academy Management’, including 7 workshops, an internship and an examination, ran from September 2016 until May 2017. The consulting project started back in 2017 with 8 clubs. Last season 18 clubs decided to participate in our consulting track.

For more information about our consulting services, contact our experts :