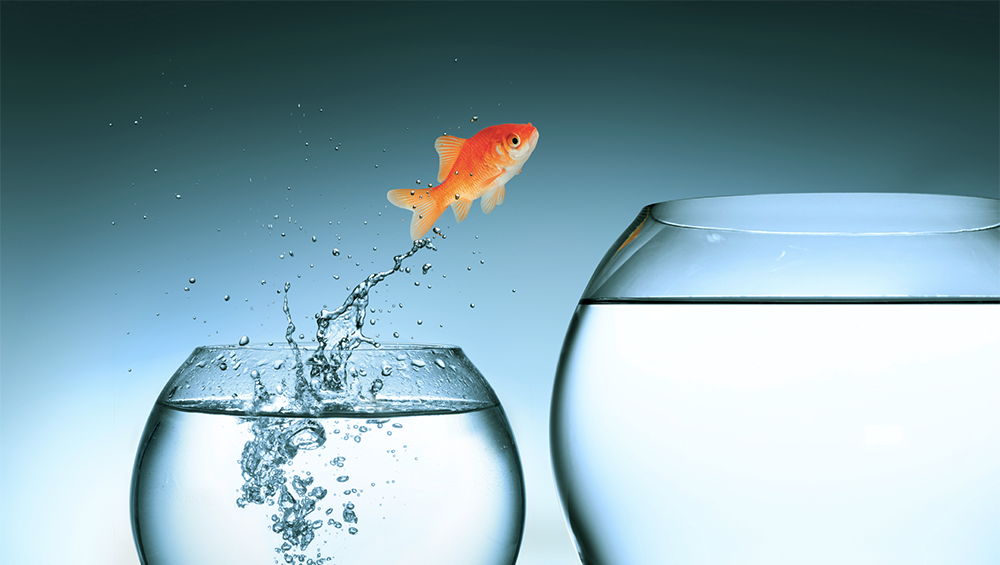 Are strategy and structure not your cup of tea as football professional? Do you know the feeling that your academy is doing well, that your coaching staff is working very hard to prepare the best talents for your first team, but…year after year none of your academy players gets the chance to show their potential at the highest level of the club? When incoming transfers are always taking in these positions it can be frustrating. At a certain moment, it will be very difficult to keep your coaches motivated and even your talents will start to look for better environments.

For that reason, it is fundamental to open your perspective further than the internal organisation of your academy and to make sure that you are well positioned in the bigger picture!

To become effective in talent development, it is key to ‘invest’ in four structural or managerial elements:

First, it is fundamental that the shared values and the goals of the club are clear and accepted by all stakeholders. This is key before thinking about how to contribute to these goals as an academy. For this it is important that the academy is represented at board level or that at least one of the board members is having the oversight responsibility with regard to talent development in your club.

Based on the club’s strategy and football business model, it should be defined what is really expected from the academy. It is important that this role is confirmed by the board to have some kind of mandate in terms of resources, but also in some kind of shared responsibility to get players in the first team or promoted to the highest level.

When it is the main objective to get players in the first team squad, the most important prerequisite is to have an optimal organisational structure in which there is harmonious and formally installed cooperation between the Head Coach, Sports Director and Academy Director.

Of course regular contact and good cooperation between the first team and the academy environment will enhance the chance that philosophies, strategies and even cultures will be more in line with each other, what finally will result in a higher chance on transition and effective playing opportunities with the first team.

Among other things, this supports why the double pass model includes strategy and structure as the first elements of the dimension “Corporate management” or “Club management”.

I want to know more about this topic!

In this article we are referring to a study of Hugo Relvas and his colleagues.