In a move that will strengthen the roots of Indian football, Double Pass will kick off a four-month-long youth football league at the HAL Sports Club on 3 November 2019. The league will be launched by NA Harris, Member of the Legislative Assembly (MLA) from Shantinagar, Bengaluru. 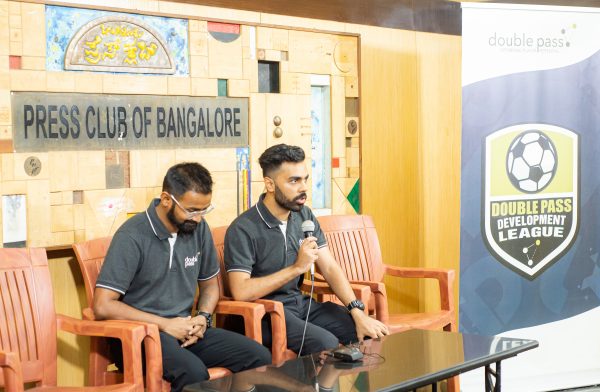 “Lionel Messi and Cristiano Ronaldo played hundreds of competitive football matches before they turned 16,” said Sarthak Dubey, Director of Double Pass India. “Competition is an integral part of any successful talent development system. Our football academies can have the best training curriculums and the latest training methods, but without meaningful competition, it’s insignificant and incomplete .”

“If we want to develop elite players, our young footballers first need to play more competitive football. Everything else is secondary. And our league provides just such a platform”. 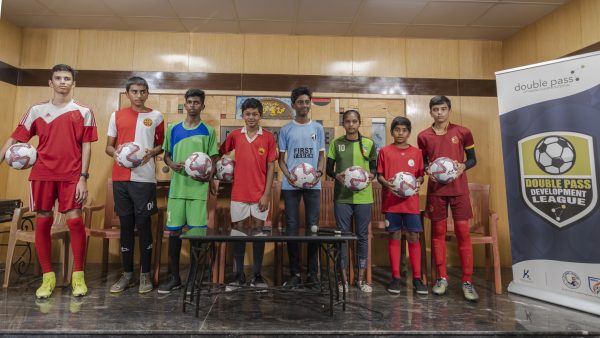 The Double Pass Development League (DPDL) will give children in Bengaluru a season-long platform to develop their technical skills, tactical understanding and physical endurance in a competitive environment. Double Pass’s unique talent assessment framework will help Indian football academies improve their quality standards and benchmark them against those of successful academies around the globe.

The DPDL youth league is an extension of Double Pass’s successful ‘Baby League’, which features children from under-7, under-9 and under-11 categories. Double Pass aims to create a pathway that helps develop players and coaches grow through organised & structured competition. Over 850 children from 57 teams are now part of Double Pass leagues, playing over 700 matches ever year. 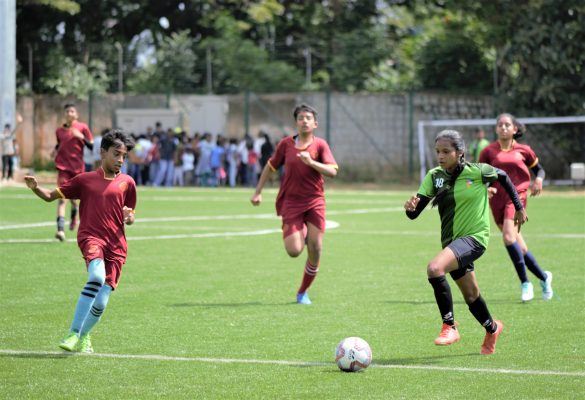 The All India Football Federation (AIFF) recently launched their ‘Baby Leagues’ initiative to promote more grassroots-level competition. The DPDL’s youth league will provide much-needed match practice to teams preparing for the annual AIFF Youth Leagues. The DPDL league is officially recognised and supported by the Karnataka State Football Association, which continues to take massive strides for the development of football in the state.

Shri Satyanarayan, the newly-elected General Secretary of the Karnataka State Football Association, said, “We are delighted to support Double Pass, who are playing a crucial role in providing much needed game experience to our budding footballers. KSFA is very committed to grassroots and youth football and such initiatives by private organisations and academies play a key role in development of football in the city and state.” 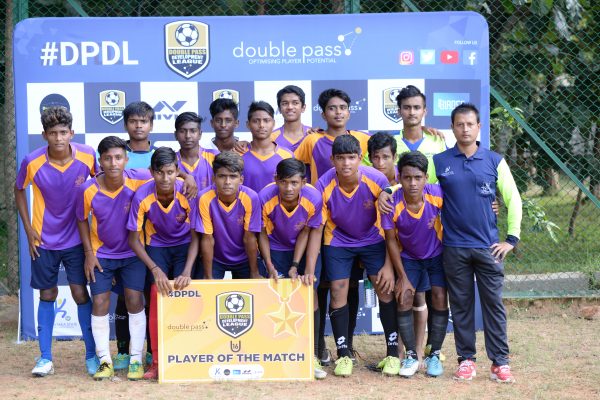 DPDL also supports the ‘Khelo India’ & ‘Fit India’ initiatives launched by the Ministry of Youth Affairs & Sports to promote fitness. It will seek to improve the overall health of everyone involved with the league, including parents, supporters, coaches, staff and players.