Internacional has signed a contract with Double Pass 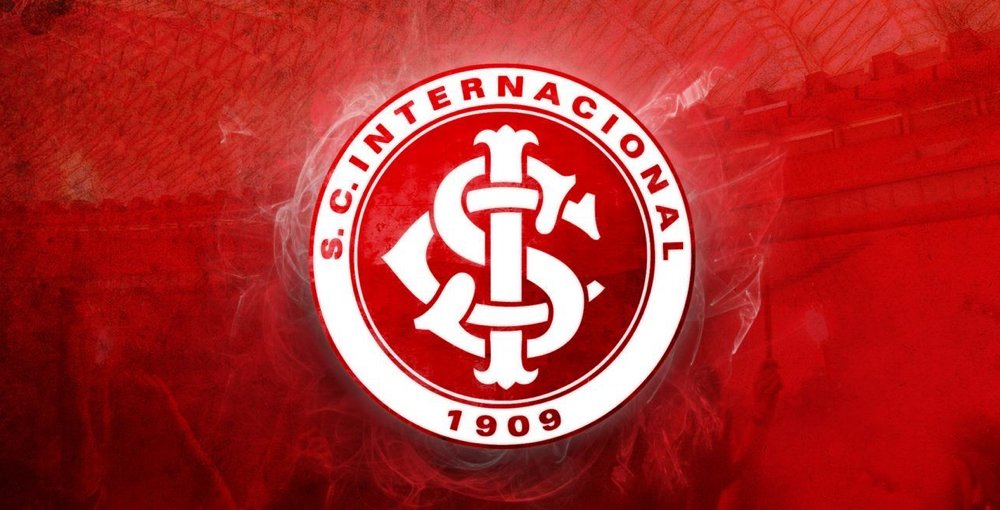 `The Sport Club Internacional has signed a contract with Double Pass. The Belgian company has been working in the football market for more than 15 years and is directly responsible for consulting and applying new methods in federations and clubs. One of the main cases of success was the work done with the German Federation, where it was fundamental to reformulate the concept of development of athletes and way of playing of German football grassroots, resulting in the world title of 2014, in the World Cup played in Brazil.

Double Pass also provided services to the English and Belgian federations. In Brazil, only two clubs had a contract with the company: Flamengo and Atlético-PR. The work with Inter includes a complete survey of all work developed in the club’s grassroots, with instruments and tools with a scientific base to seek the evolution of practices in the institution.

Through interviews with professionals, games observation, training, visits to structures, access to work methods, among other data, contracted professionals will make a complete report aiming at the best development of athletes, training and management methods, seeking to improve the work accomplished.

Double Pass is a consolidated company in world football. At Inter, we look for the evolution of the work and believe that this consultancy can give us much support to advance in many aspects of the training. We always stand out for being the leading player in terms of athletes, titles and structure. With this partnership, we are seeking to further increase our work and evolve as a training club. Double Pass’s history gives us certainty that we will have a great result with this partnership, “said Inter’s vice-president, Roberto Melo.

In the month of June, company’s professionals will be present in the day to day of the basic categories of the club to carry out the work. At the moment, reports, games and training videos of the grassroots teams, questionnaires and other information relevant to the development of a first stage of the consultancy are already being passed on.