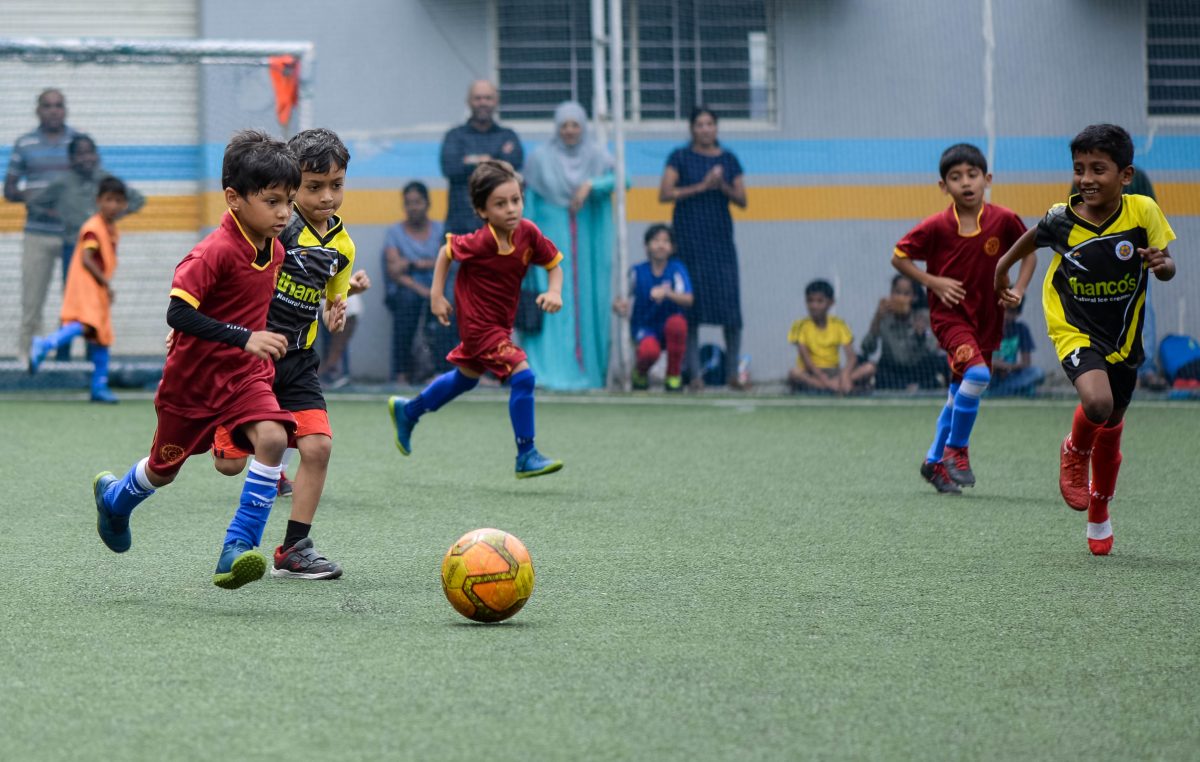 Thunderous applause from parents, animated goal celebrations from children and super-focused team huddles from coaches kicked off Double Pass Development League (DPDL) at ‘Kicks on Grass’ this weekend! The emphasis on development of grassroots football in India has never been more significant than it is today and the city of Bengaluru experienced this at a whole new level with its largest season-long grassroots competition launching to tremendous fanfare.

DPDL kicked off its inaugural grassroots season with exemplary support from parents, coaches and participants. The competition follows a league-plus-knockout format spread across 6 months with matches held on weekends. This season overall will host 600+ matches from three age categories (U7, U9, U11) and will provide an opportunity to compete to approximately 500 kids from 39 teams between June 2019 to January 2020. 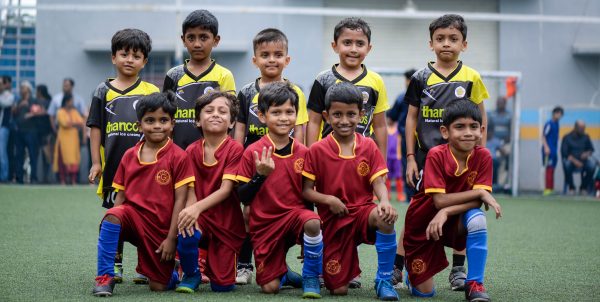 Some of the most prominent football academies in Bangalore, including the youth teams of the current Indian Super League (ISL) champions Bengaluru FC, are taking part in the season long competition. Bhaichung Bhutia Football Schools, Roots Football School, Raman Sports Academy, BARÇA Academy Bengaluru, Gameday Football Academy, to name a few, have incredible talent representing them in DPDL 2019/20. The hyper-local format of DPDL further enriches Bangalore’s football ecosystem by giving the lesser known academies a chance to challenge and compete with the best from the city.

DPDL is Bangalore’s largest grassroots league and is supported by the Karnataka State Football Association (KSFA) and approved by the All India Football Federation (AIFF) under its player development initiative – Baby Leagues. Double Pass India Director, Sarthak Dubey said at the launch, “it is imperative to align our goals with the strategic plan of AIFF and improving the quality of competition at the grassroots level is the number one focus area for the National Federation. We at Double Pass believe that more competitive games will result in better skill acquisition and eventually create better players.” 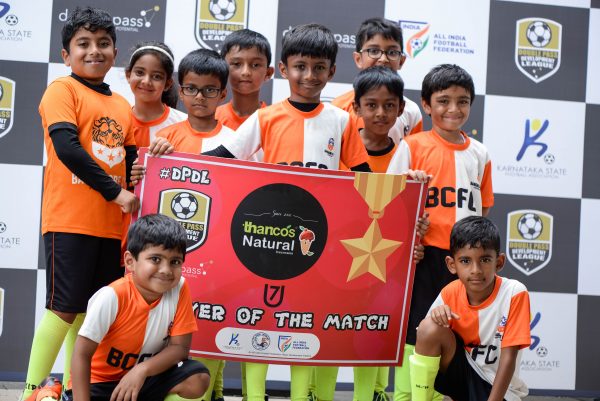 Double Pass is a global leader in youth development & quality standards at football academies and has worked with the Premier League and German Bundesliga to optimize their talent development ecosystems. Double Pass India director Rajat Baid said – “using the unique framework of Double Pass will help us to assess the current status of Indian academies and their benchmarking against European counterparts. The league will be a perfect platform not only to maximize competitive playing time but also to be assessed with quality standards that help make academies successful around the globe.”