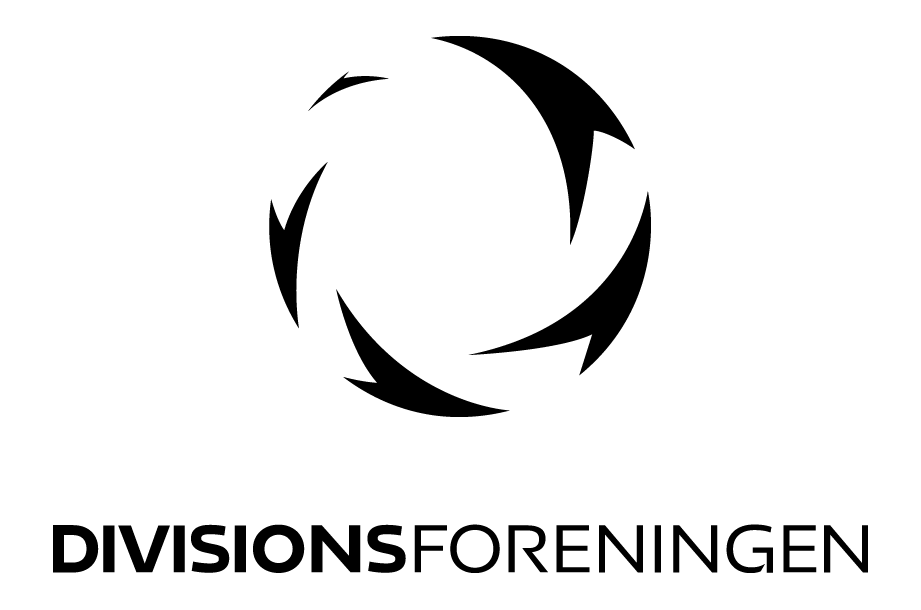 “Our partnership plays a key role in the further professionalisation of our clubs regarding their talent development work. The clear findings, benchmarks and recommendations that Double Pass proposes are the basis for our strategic plan for the future.” – Claus Thomsen, CEO Danish Football League

In the summer of 2015 Double Pass came to an agreement with the Danish Football League (Divisionsforeningen) to assess and support their talent development system.

Subsequently, Double Pass supported the 15 A license professional clubs during the ‘Master Class Academy Management’. Sporting Directors, Academy Managers, Heads of Coaching and Youth Coaches were immersed into the critical success factors to run a professional academy. This Master Class, including 7 workshops, an internship and an examination, ran from September 2016 until May 2017.

We have recently entered the third phase in this project by renewing our partnership with the Danish Football League and its clubs Randers FC, Sonderjyske, OB, FC Kobenhavn, Viborg FF, AGF, Brondby IF and Lyngby Boldklub.

During the season 2017-2018, international Double Pass experts will advise and consult the clubs based upon the insights they gained during the previous phases. The collective consulting services will relate to the club’s corporate management, operational management and football development.

This project shows our long term approach of building a sustainable talent development system together with our partners. It is like Sir Alex Ferguson once said: “Winning a game is only a short-term gain – you can lose the next game. Building a club brings stability and consistency.”