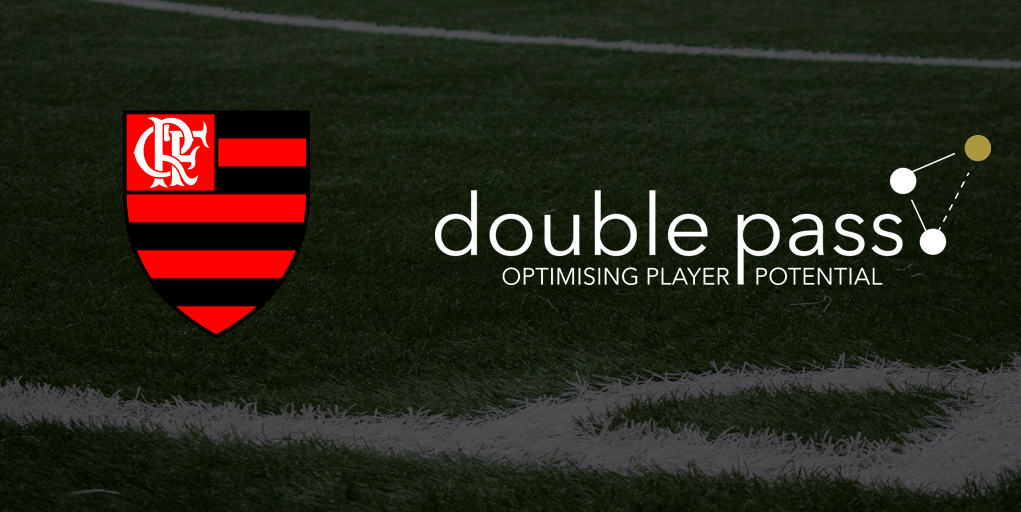 We are proud to announce the newly signed partnership with the Brazilian Clube de Regatas do Flamengo. From September 2017 until December 2018, Double Pass will be active in the Rio de Janeiro based club for a long-term project on the South American continent.

Flamengo is the club with the largest number of fans in Brazil – more than 40 million followers -, it was the world champion in 1981, it won the Brazilian National Championship six times and it has never been relegated from the Brazilian Serie A, the highest league in the country. The club has the mindset to invest in and improve its talent development system. That is where the story of Double Pass came in. We would like to help them securing their future success by optimising their player potential.

How? During 1,5 years Double Pass experts will advise and consult the club. An in-depth analysis of the actual situation of the academy has already been done by interviewing the staff, players, coaches and by watching and tagging trainings and games of young players. Out of this analysis, our tailormade consulting solutions and in-depth advice will relate to their corporate management, operational management, football development, resources and productivity.

Together with the club, we strive for more and better players!

This cooperation is part of our consulting services: More info